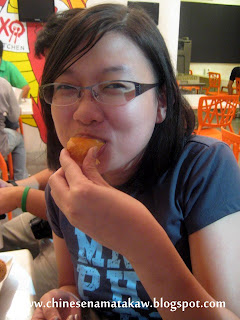 I love Chinese Food! I grew up eating yangchow rice, dimsum and dumplings! So when Az, invited me to eat and review a new chinese resto in Makati I immediately said YES! 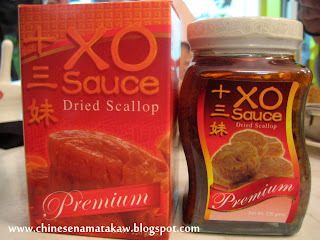 XO Kitchen is the new Chinese delicacy in Makati. It was named XO because of their homemade XO Sauce. If you still don't know what XO is, its a spicy seafood sauce used in Chinese cuisines. Its made up of roughly chopped dried seafoods, such as scallop, dried fish, and shrimp that has been cooked with chili, onion, garlic and oil. The XO Kitchen started accepting catering services from friends and relatives, then later on opened a resto in Makati.

The Menu holds shows various dishes from Pork, Chicken, Beef, Noodles/Soup, Rice, Vegetables and even Desserts :) Here's a peek to what was served to us that night. 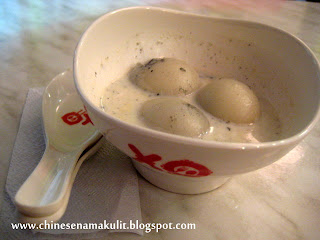 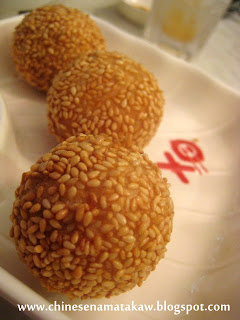 There were two kinds of Buchi that was served, the first one is Sesame Ball with Almond Milk (p80) and the second one is the usual Buchi (p60), both are stuffed with black sesame.
Posted by Cathie Alhambra at 12:36 PM

Promote Your Page Too