Sharetea is now in the Philippines!

For months now, the Milk Tea craze has been taking the metro by storm. Everywhere you go, you will see a food cart or a milk tea store. During breaks or even after dinner the new “after dinner chit chat” would be in a cafe or store, sipping Milk Tea. I have tried some of the talked about Milk Teas, (Serenitea, Chatime, Gongcha to name a few) and just recently I have learned that one of my fave tea store in HK, ShareTea, is finally here in the Philippines! 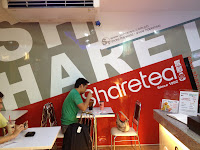 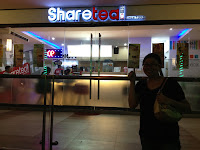 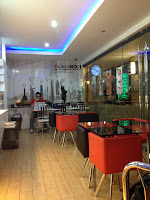 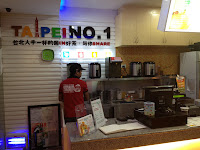 ShareTea, first opened its store in Wilson, Greenhills and shortly followed by the store in Pioneer, Pasig.
Read more »
Posted by Cathie Alhambra at 2:56 AM 1 comments

Promote Your Page Too